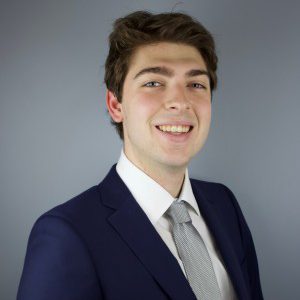 It was a video that I watched online where they went over the tools you need to be a data analyst. He mostly talked about “The Big 3”. The Big 3 is excel, SQL, and a business modeling tool (He mentioned Tableau). He said that every data analyst is proficient in all three of those. It also was cool because we could communicate with him directly while he was talking. He even answered some of my questions during the webinar. After this webinar, I think that I’ve become more interested in pursuing data analytics. It was on Monday, December 9th at 8pm-9pm.