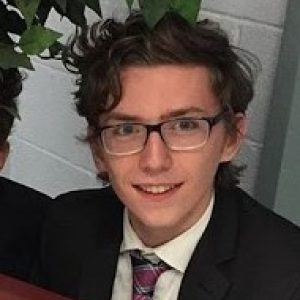 For this project, I was challenged to create an application that used a web API that we had not yet used in class. I chose to use an API that had a huge database of NBA information, from player’s season stats and team stats to individual game outcomes. I chose to create an application that would return what games were played along with their score based on the user inputting any date. This was something that took a while as I was unfamiliar with the API but after many failed attempts, I managed to get it to work. I learned how to use what we’ve gone over in class in combination with something new from an outside source to create an application that works successfully. It’s important to be able to use previous knowledge as well as being able to research how to do something new in order to reach your end goal.