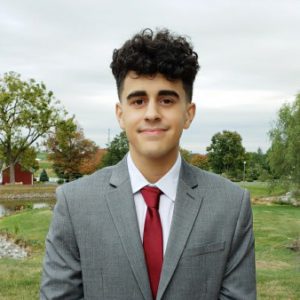 This Year
No Points
Total
1080 Points

Examples of projects (e.g., list the projects you worked on and what you accomplished)